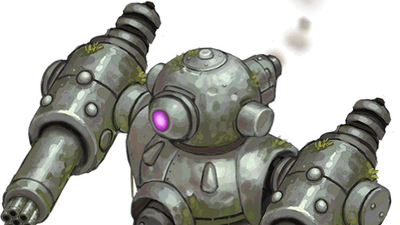 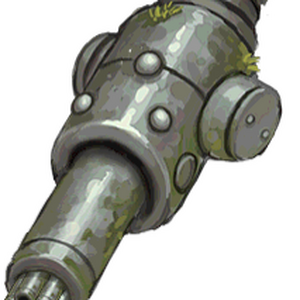 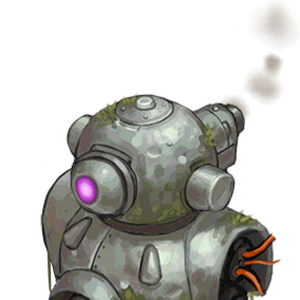 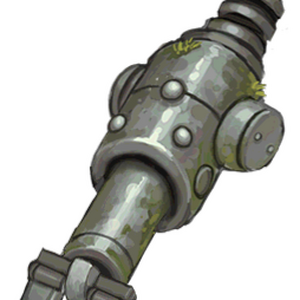 I'm lvl 59 and have no really good bs or promo units, if anyone can help he to choose good units it'd be great. My gamer tag is pineapplesquare. Thanks!

If i may add, if you put electric fences in the front row instead of tanks, you can prevent the melee arm from using his checkered strike while preventing the ranged ram from shooting past with the spread shot attack. Plus electric fences can stun the melee arm easily so it easily replaces tanks

if ur lucky 0 nanos are used

DO NOT LET THE SENTINEL HIT THE MECH BESIDES THE NUCLEAR RAY BLAST. Attack the arm by freezing it and using the boar first. If u dont have a boar samarai it then. if not 1 shoted use second tank crusher ability. after words use the mech as much as possible and the radio tech once on the body. no other units that u can use that are good? use  the samarai 4 shot attack or tank crusher first attack. If the tank crusher does not crit, do control q or shut down the app immediately so that u dont waste a turn. attack with scrable missles from mech. if not more that 60 damage is done with it shut down the app and attack with the mega. once u got the mech and a couple left, and u cant kill it and mech needs healing, heal it then shut down the app so u dont waste a move and u healed it! If the mech keeps on getting hit and u are shuting down the app a lot, change the attack to see if it stops hitting the mech. Hopes this helps! :)

Freeze the ranged arm, then use as. If it doesn't crit the arm, retreat and try again. Then hit the arm with tanks until it's destroyed. Then attack the main body with wb, rt, m, etc.