The Ancient Construct is a boss added in the 2.2 Patch. The Construct can easily take out most unarmored units and even most Tanks due to its high armor piercing Gatling Lasers. It is also immune to

Freeze effects, and highly resistant to all damage except

-type damage. Although it is not immune to DOT effects, it's still advised to use good explosive attacks, since they will do more damage overall.

Defeating the Ancient Construct can yield rare rewards, such as the Sinister and Dexter Fragment. It's worth noting "Sinister" and "Dexter" are old words for "left" and "right" respectively, relating to the Construct's arms.

Percival says in a mission that this monstrosity used to be an ancient garbage cleaner, and by attacking it, you've awakened the ancient security defense system, the Ancient Sentinel. This upsets Lt. Morgan, thinking he lost troops fighting a garbage cleaner.

The Ancient Construct re-spawns every 168 hours (1 week). On the day you beat it for the first time, you can immediately battle it again as he turns into a separate occupation spot on the map when the Ancient Sentinel spawns.

It is worth noting that the vertical Gatling Laser attack only attacks 2 units if there is a blocking unit in the front row. 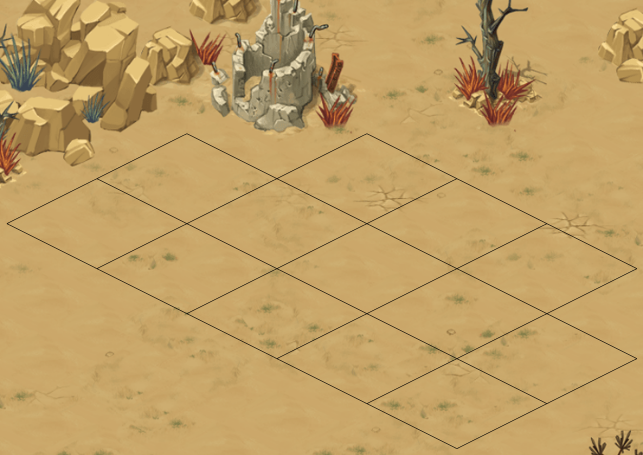 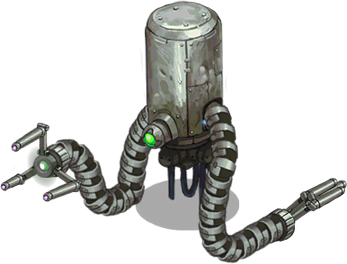